The RC group has been founded the February 21st 1988 by operators from Bourges city situated in the Region Centre in France, where the initial RC. 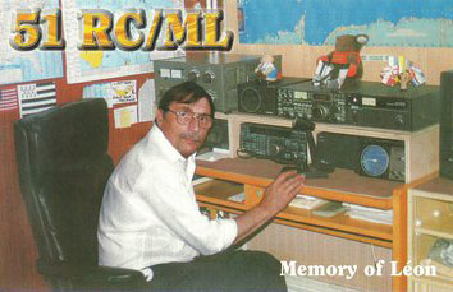 After 34 years of activities, the group is know all over the world, it counts more 1700 members in 150 divisions. The best years of the group were 1990s with very big activities.

The group is also know for his good quality of QSL card ! Since the begining, we try do offert to all operators who make a QSO with a RC member a nice QSL card for collection ! Why ? Because we like received nice QSL card too !

The group is also know in the world by his DX activations in all continents, the firt activation was in july 1989 in Oleron isl. (EU 032) in west part of France and our first outside 14 div. 51RC Ø from Andorra in 1990 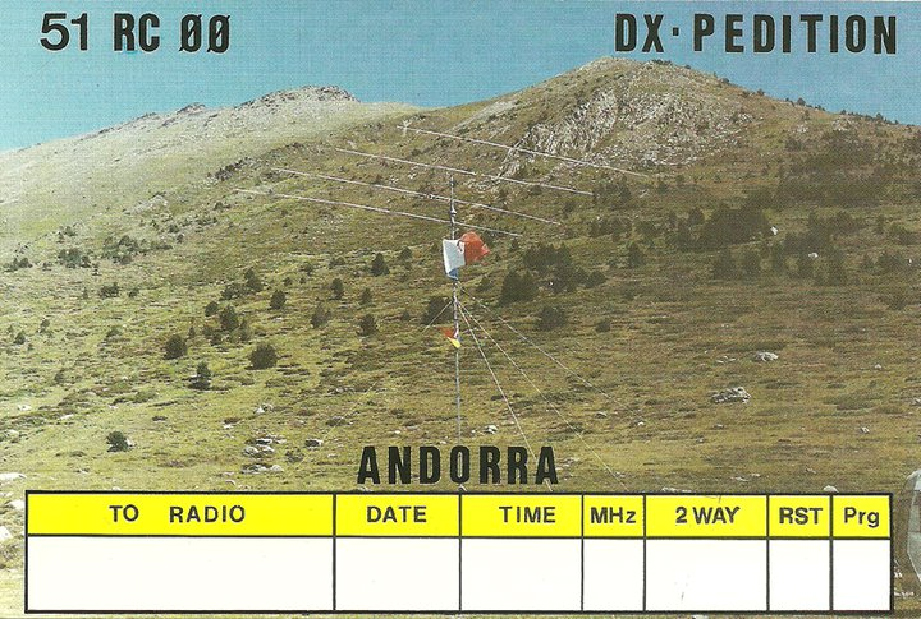 Year after year, the group going up and we had many activations around the world ! One of the more famous was 197RC/OC035 from Vanuatu isl. And recently 250 RC Ø from the South Cook isl. 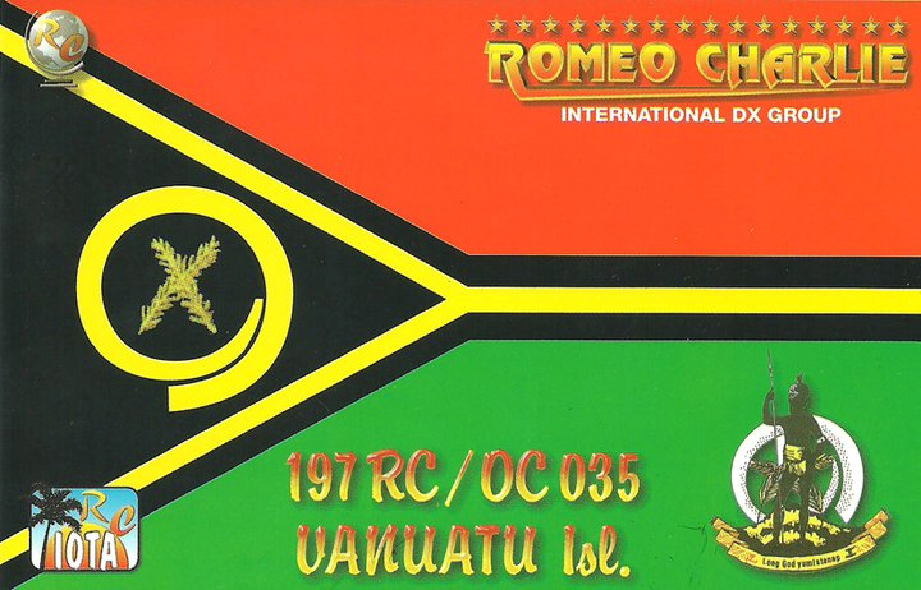 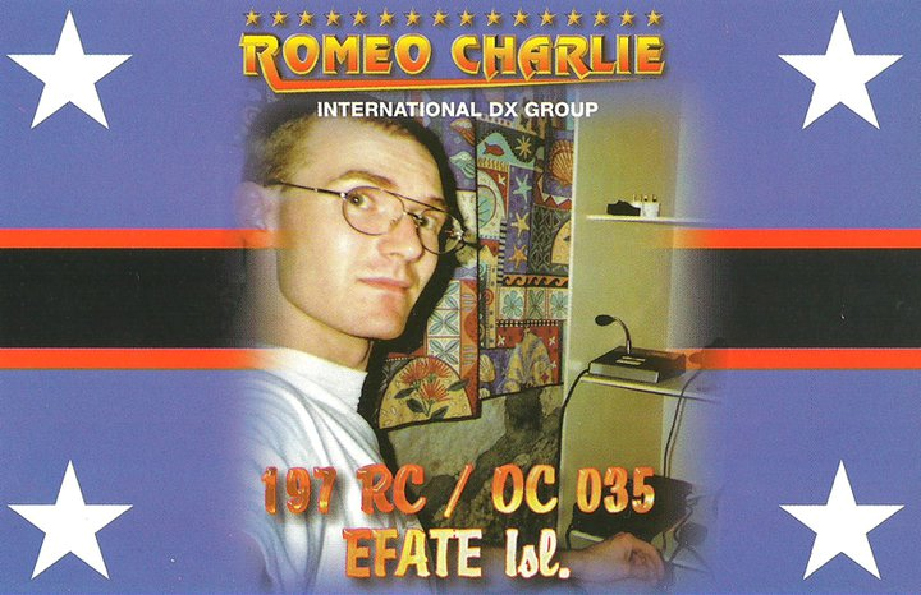 The group try also to active some islands around the world, like in 1999 with the French Atlantic IOTA tour

Some of our members also have to mark the history of the group like your friend François (22 RC 001) the voice of South America, unfortunately RIP some years ago

Here is by this small article you know a little more about our group, now we are going to continue to write the history with all the new members with always keep:  conviviality and especially friendship between all the RC members !

And do not forget