The objective of this contest is to collect the more possible rugby teams in the World Cup in Japan by contacting the various RC stations on the list around the world.

Each team contacted will count 1 point

– 1 trophy to 1st RC station activated a team and will be the 1st in the classification.

A special QSL card will be printed for this contest. It will be not necessary to send a QSL card for earch contact, only on log with the normal contribution to the QSL manager :

eQSL will be available on http://www.rcqsl.com 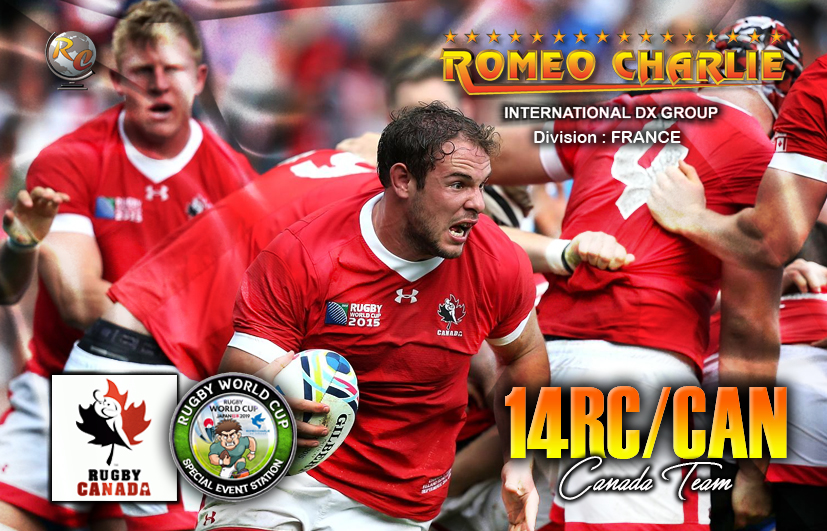 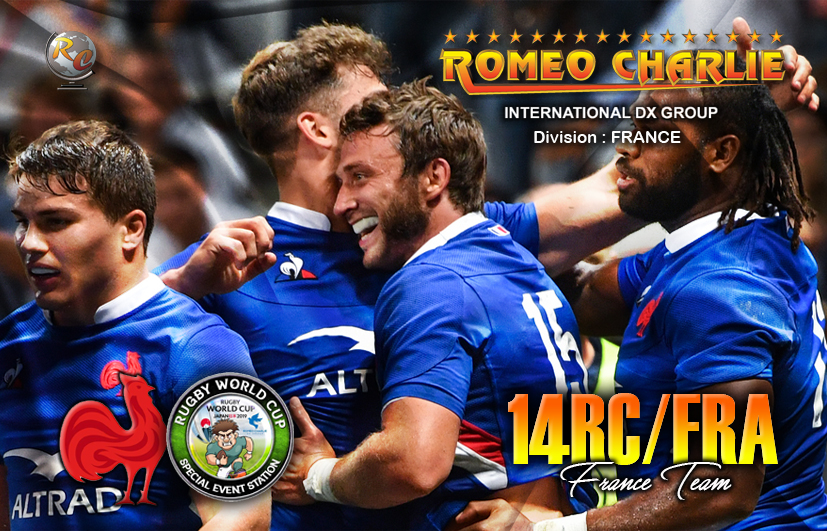 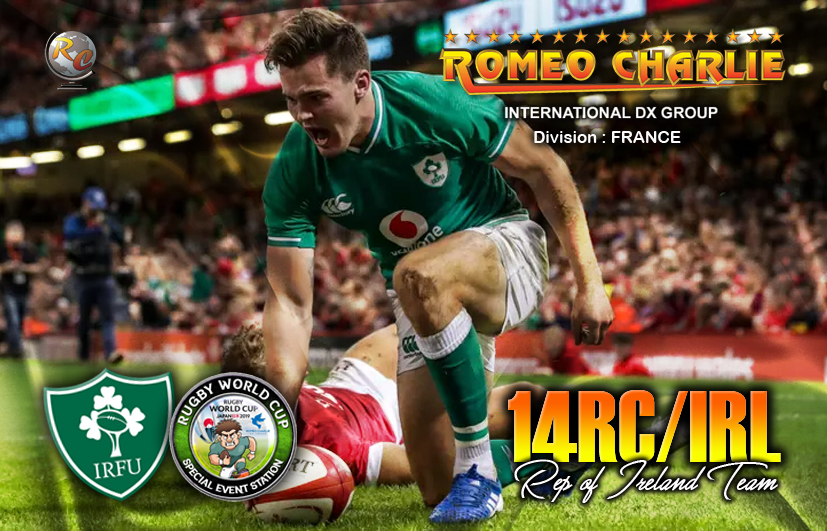 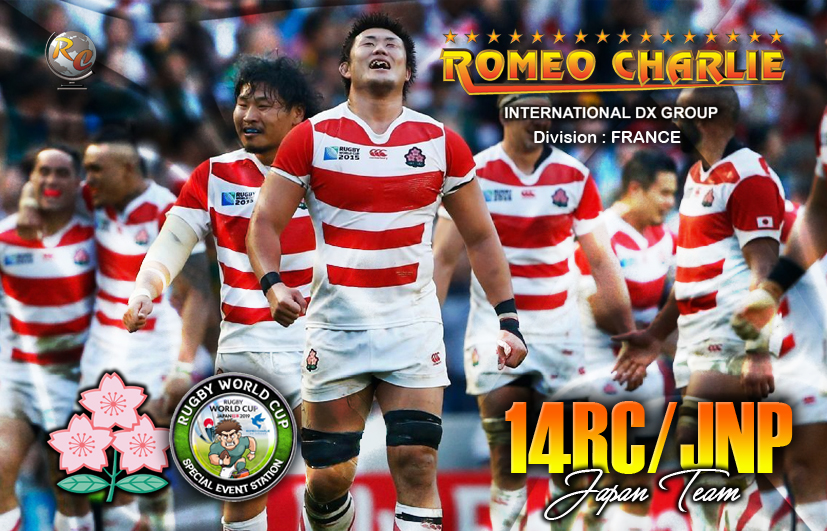 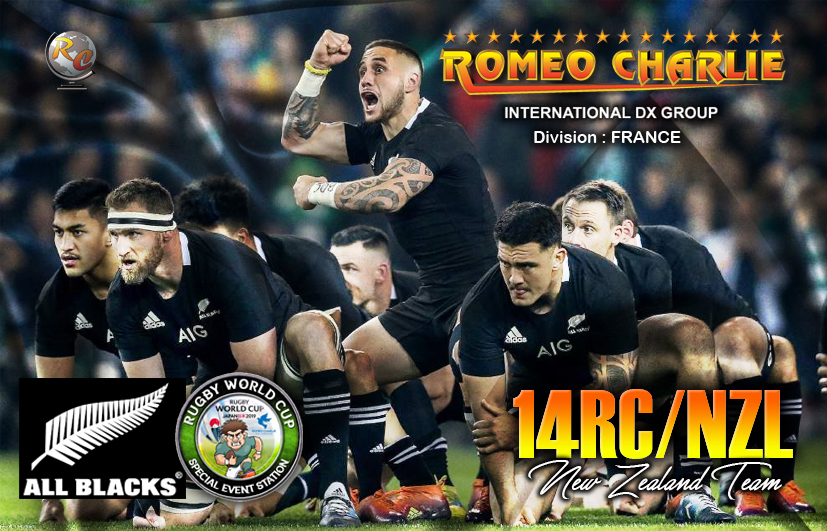 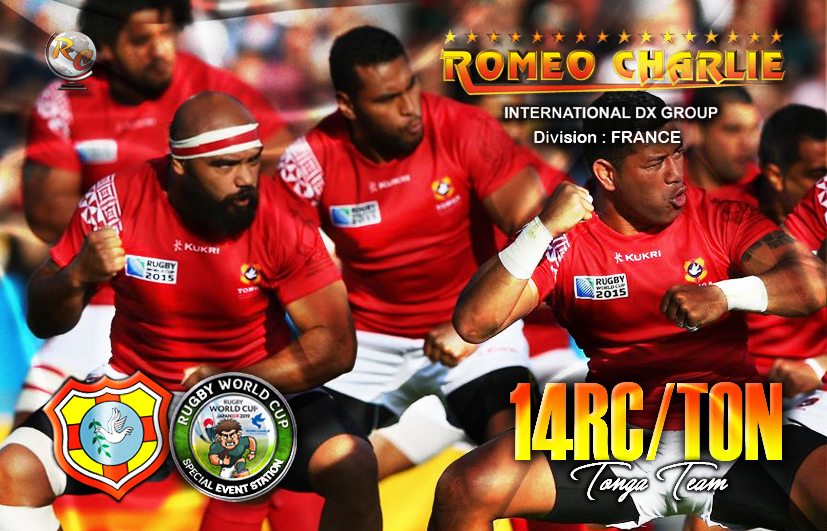 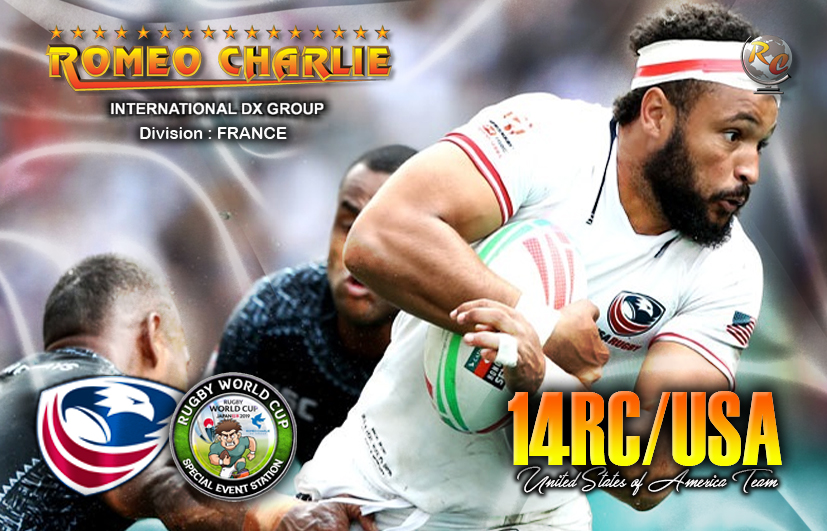 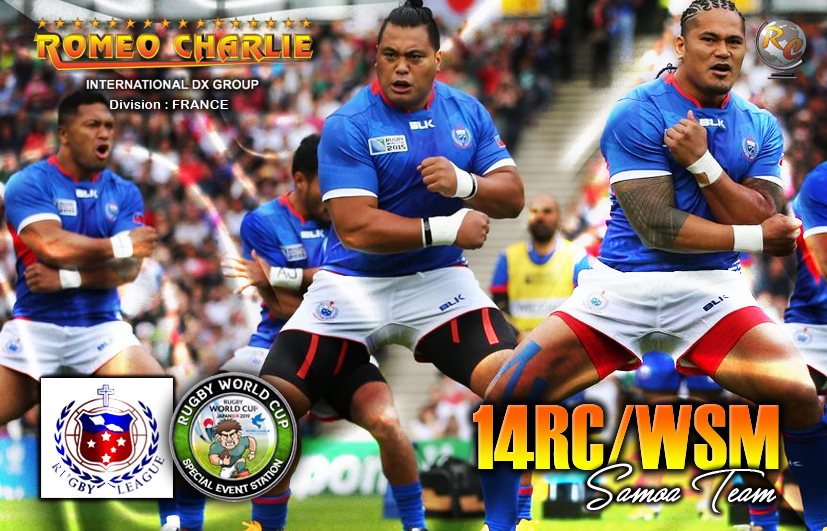 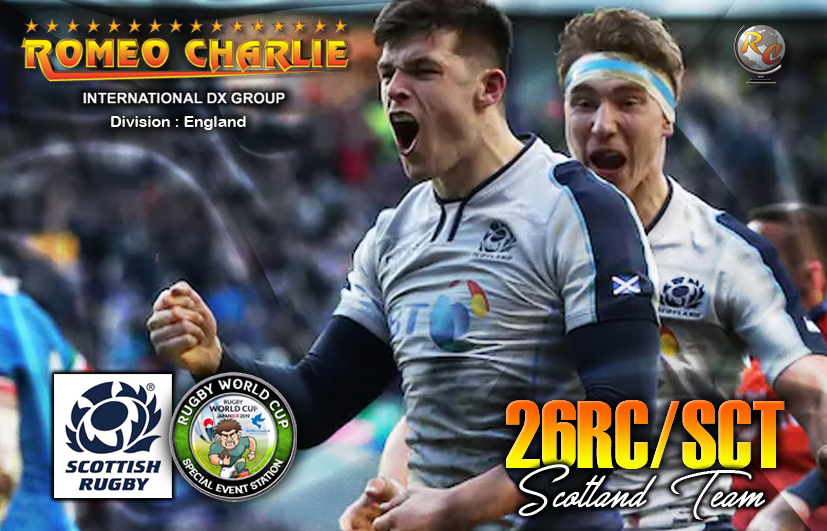 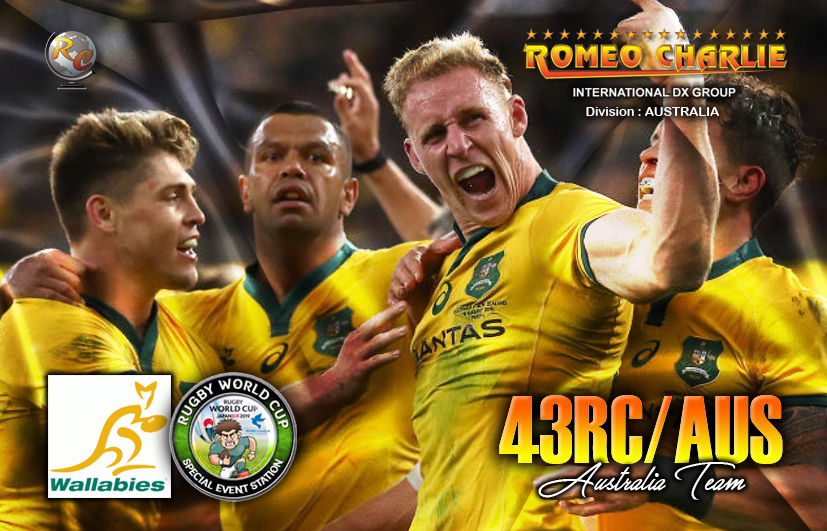 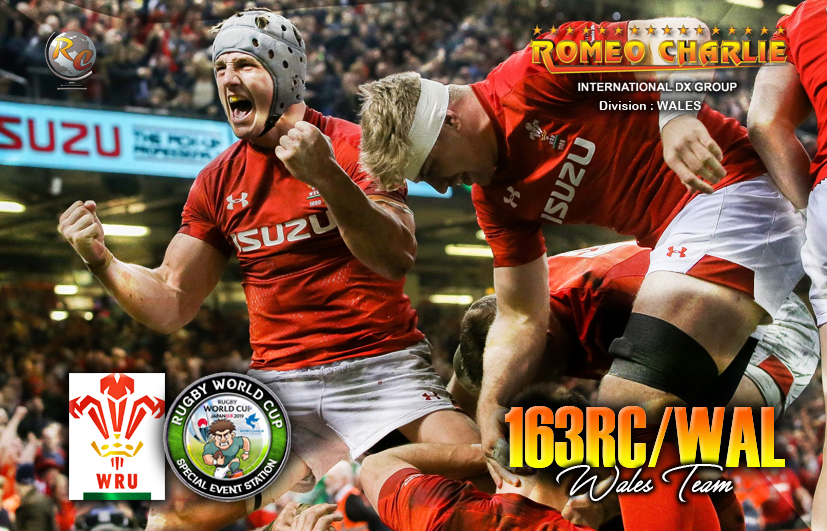