The deletion process is described in DXCC Rules Section II DXCC List Criteria, Part 5(a) Deletion Criteria: “An entity may be deleted from the List if it no longer satisfies the criteria under which it was added. However, if the entity continues to meet one or more currently existing rules, it will remain on the List.”

With respect to the previous paragraph’s text, Kingman Reef’s original addition by virtue of separate administration has changed (separate administration by the U.S. Navy has been removed), and the reef does not meet any current criteria to remain on the list. The U.S. Fish and Wildlife Service administers Kingman Reef and Palmyra Island. The reef is too close to Palmyra Island to count as a separate entity. The reef is now considered part of the Palmyra/Jarvis DXCC entity. 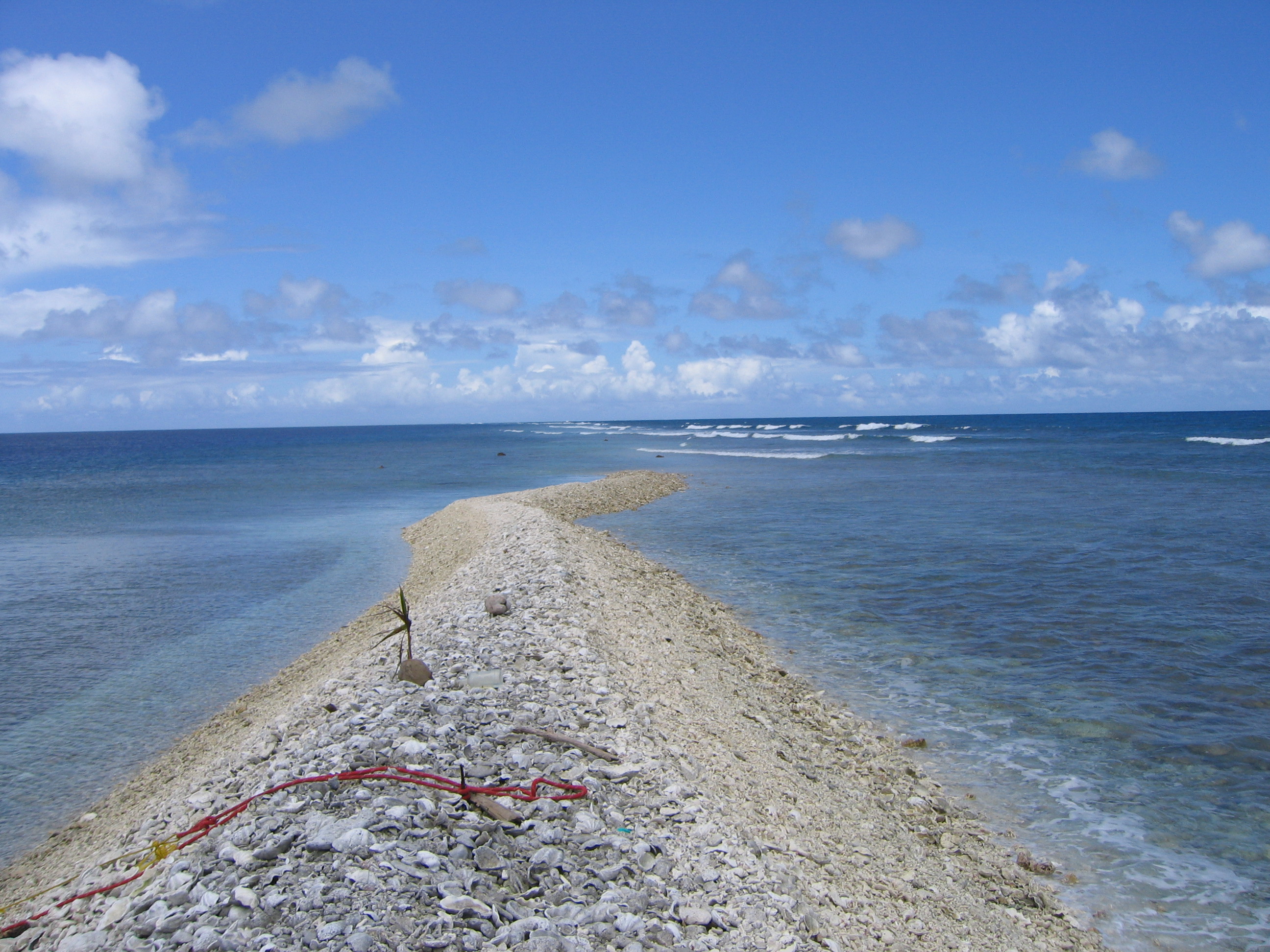